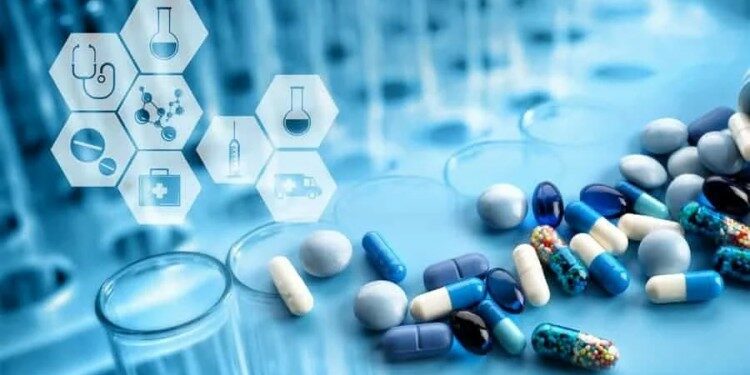 The USFDA on Wednesday said that it had resumed physical inspections of some manufacturing sites in India deemed “mission critical” for the US market. the USFDA may grant approval without inspection for a pre-approval inspection (PAI) if a drug belongs to an already approved profile class and the manufacturer has a Good Manufacturing Practices (GMP) track record.

The main risks are:

insufficient or too much active ingredient, resulting in ineffective treatment or adverse effects.

Why is it important?

Mould your thought: What are Good Manufacturing Practices in pharmaceuticals? Discuss their importance.