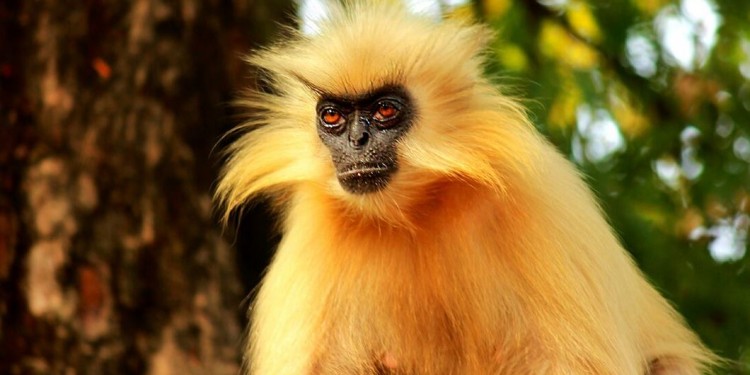 In news- Neighbours of a golden langur habitat i.e., Kakoijana Reserve Forest in western Assam’s Bongaigaon district have opposed a move by the State government to upgrade it to a wildlife sanctuary.