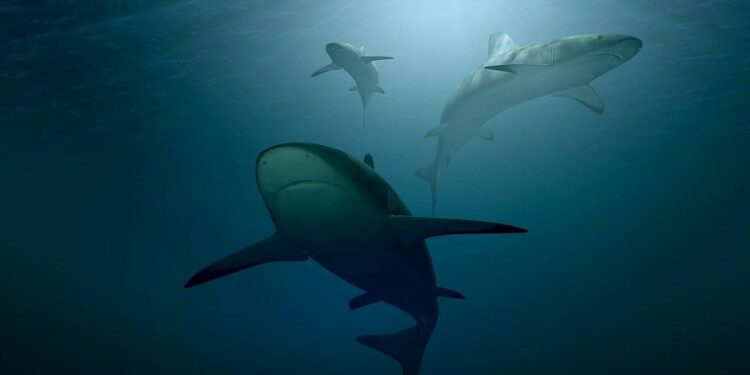 In News: Seven years after the discovery of its “dragon-like jawline” in Mexican territory, an ancient, distinct shark species was given a formal name.