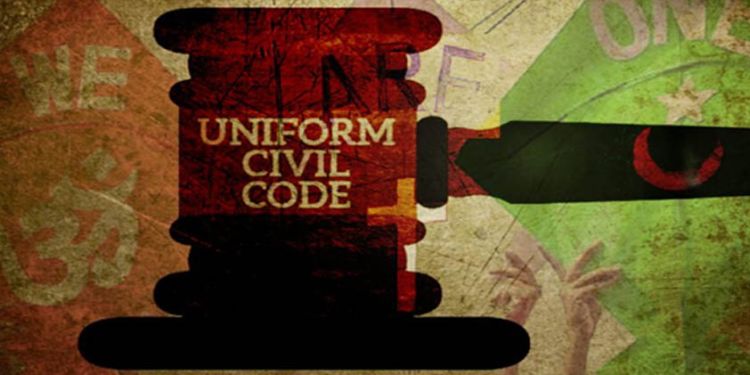 In News:Recently,Chief Justice of India S A Bobde recently appreciated the uniform civil code (UCC) in Goa, the only state to have one.

Provision of the Constitution

Note: Each state in the US has a separate Constitution and separate criminal laws, and the plurality of laws has not weakened that country.