Goa gets a museum dedicated to feni 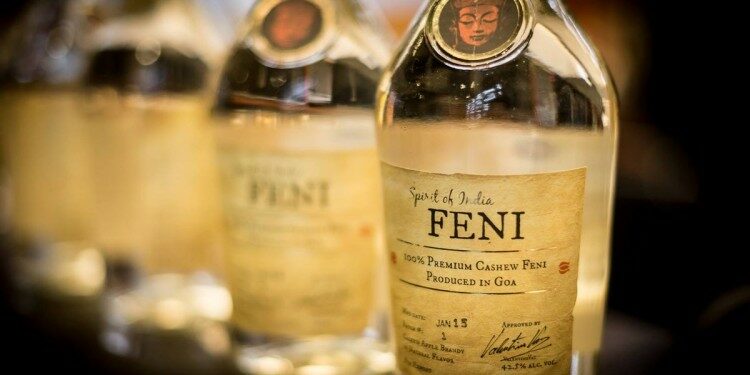 In news– Recently, Goa got a museum that is entirely dedicated to the locally brewed alcohol, Feni, which is Goa’s one of the most loved features among the tourists.