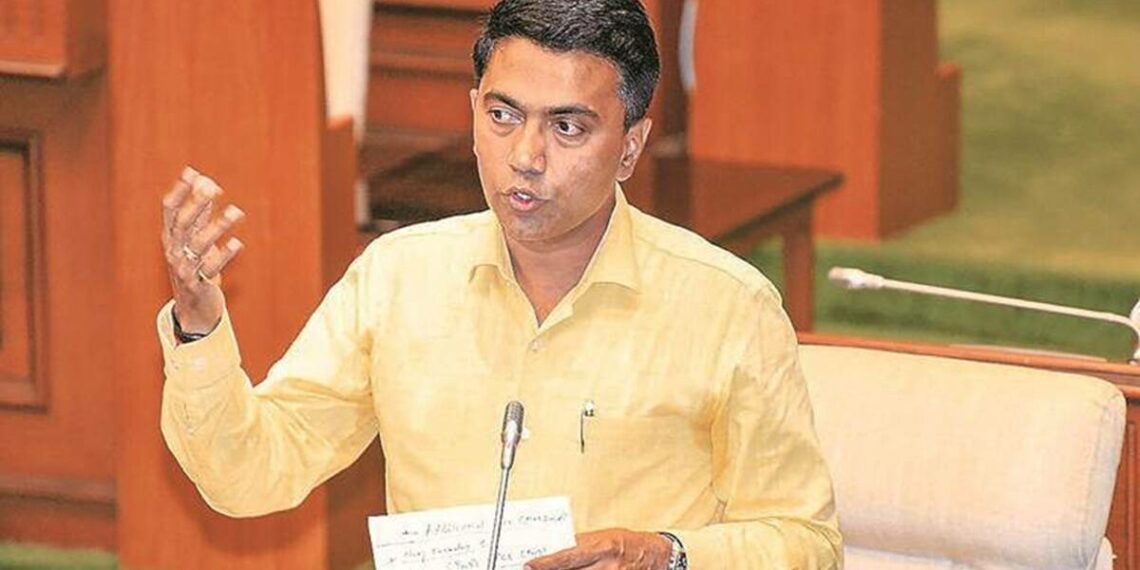 In news- The Goa recently passed the Goa Bhumiputra Adhikarini Bill, 2021. However, the state government agreed to reintroduce the controversial bill in the next assembly session after the legislation in its present form drew flak from various quarters

Provisions of the bill-

The Opposition had blamed that there was not enough time in the curtailed Assembly session to study or debate the Bill. The Bill would have opened the floodgates for the migrant population that has been staying in densely populated areas in Goa and has no legality.