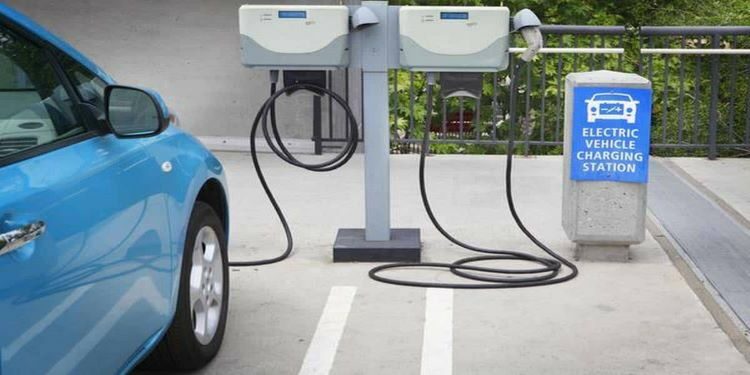 In News: The Ministry of Power, Government of India, launched the “Go Electric” Campaign on 19 February, 2021 ..