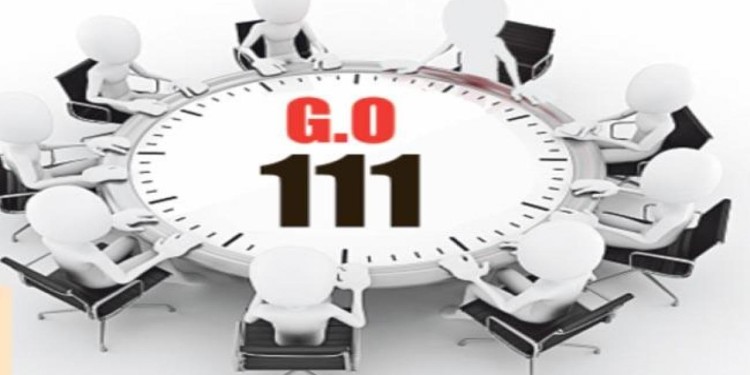 Make PDF
In news- The Government Order (GO) 111 that had prohibited the setting up of industries, residential colonies, hotels, etc in the catchment area of the Osman Sagar and Himayat Sagar lakes up to a radius of 10 km has been lifted by the Telangana government recently.

History of the lakes-