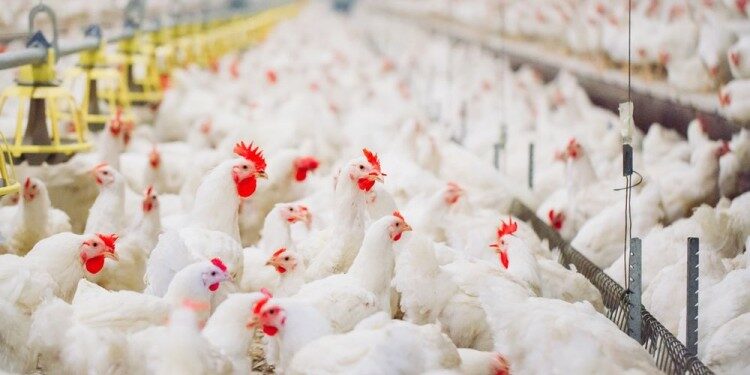 In news- Centre has decided to allow the import of crushed genetically modified soybean, which is a major ingredient of poultry feed.