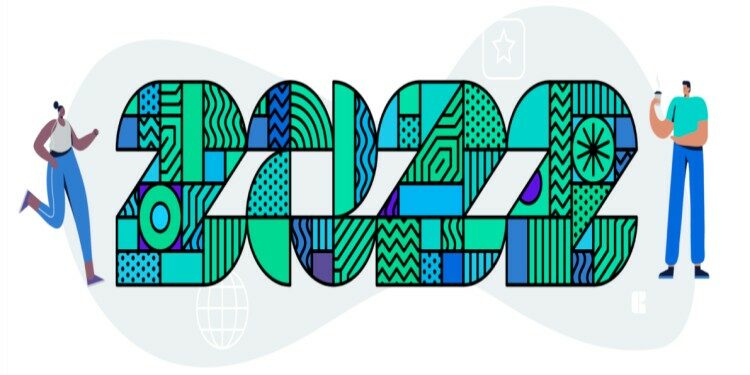 In news- The United Nations High Commissioner for Refugees (UNHCR) has recently published the 2022 annual Global Trends Report on World Refugee Day by the UN.