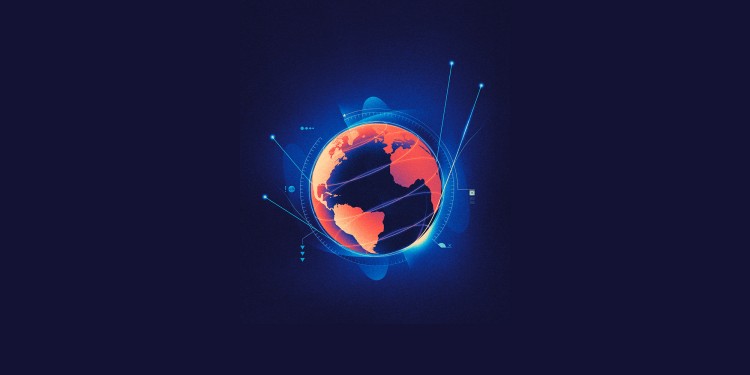 In news– The 17th edition of Global Risks Report was released by the World Economic Forum recently.

About the Global Risks Report- 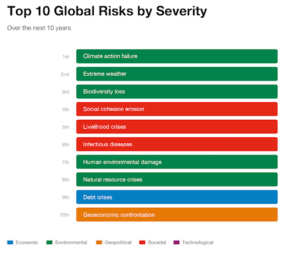