In news– Global Risks Report 2023 has been released by the World Economic Forum (WEF) recently. 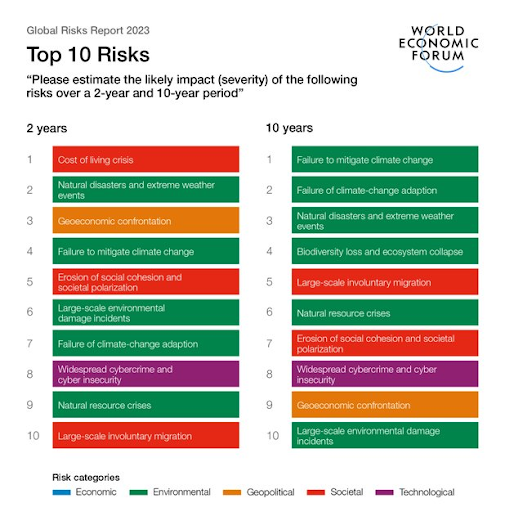 What is a polycrisis?