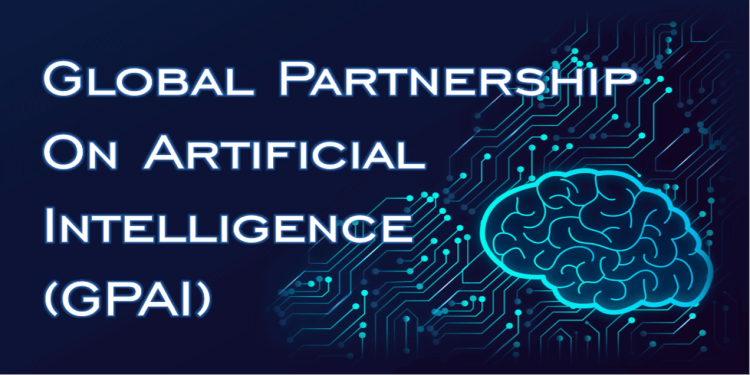 In News: UNESCO has joined, as the only other international institution besides the Organization for Economic Co-operation and Development (OECD), the Council and the Steering Committee of the Global Partnership on Artificial Intelligence (GPAI) as an observer with the possibility of actively participating in the work of these bodies.