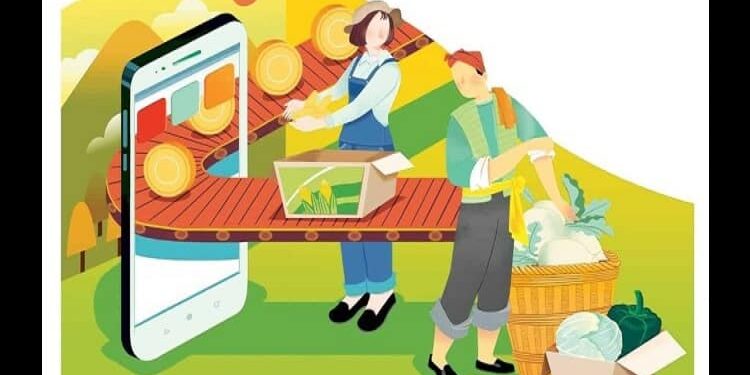 The global MPI examines each person’s deprivations across 10 indicators in three equally weighted dimensions—health, education and standard of living and offers a high-resolution lens to identify both who is poor and how they are poor. In the global MPI, people are counted as multidimensionally poor if they are deprived in one-third or more of 10 indicators, where each indicator is equally weighted within its dimension, so the health and education indicators are weighted 1/6 each and the standard of living indicators are weighted 1/18 each.

Nutrition– Any adult under 70 years of age or any child for whom there is nutritional information is undernourished;

Child Mortality– Any child under the age of 18 years has died in the family in the five-year period preceding the survey.

Years of Schooling– No eligible household member has completed six years of schooling;

School Attendance– Any school aged child is not attending school up to the age at which he/ she would complete class eight.

Sanitation– The household’s sanitation facility is not improved (according to SDG guidelines) or it is improved but shared with other households;

Electricity– The household has no electricity;

Housing– At least one of the three housing materials for roof, walls and floor are inadequate: the floor is of natural materials and/or the roof and/ or walls are of natural or rudimentary materials;

Assets– The household does not own more than one of these assets: radio, television, telephone, computer, animal cart, bicycle, motorbike or refrigerator, and does not own a car or truck.

India has reduced its poverty rate drastically from 55% to 28% in ten years. 271 million people moved out of poverty between 2005/6 and 2015/16. While progress has been remarkable, the country still has the largest number of people living in multidimensional poverty in the world (364 million people). India recorded the fastest reductions in the multidimensional poverty index values during the period with strong improvements in areas such as assets, cooking fuel, sanitation and nutrition.

If one considers the 364 million people who are MPI poor in 2015/16, 156 million (34.6%) are children. In fact, of all the poor people in India, just over one in four – 27.1% – has not yet celebrated their tenth birthday. The good news is that multidimensional poverty among children under 10 has fallen the fastest. Traditionally disadvantaged subgroups such as rural dwellers, lower castes and tribes, Muslims, and young children are still the poorest in 2015/16. For example, half of the people belonging to any of the Scheduled Tribes communities are MPI poor, whereas only 15% of the higher castes are.

Among states, Jharkhand had the greatest improvement, with Arunachal Pradesh, Bihar, Chhattisgarh, and Nagaland only slightly behind. However, Bihar is still the poorest state in 2015/16, with more than half of its population in poverty.