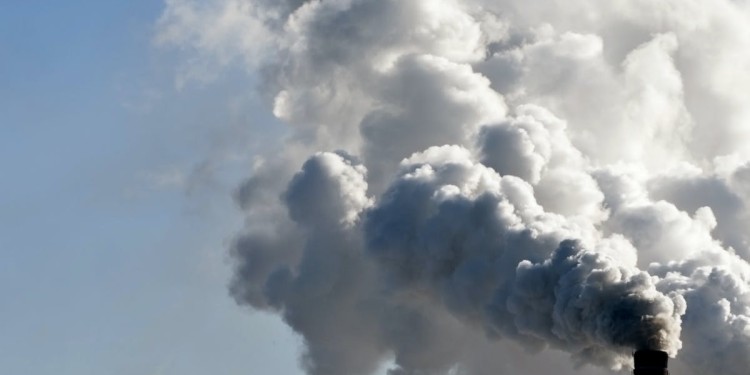 In news- Recently, the Global Methane Pledge was launched at the ongoing UN COP26 climate conference in Glasgow.

About Methane & its sources-

Its impact on the environment-