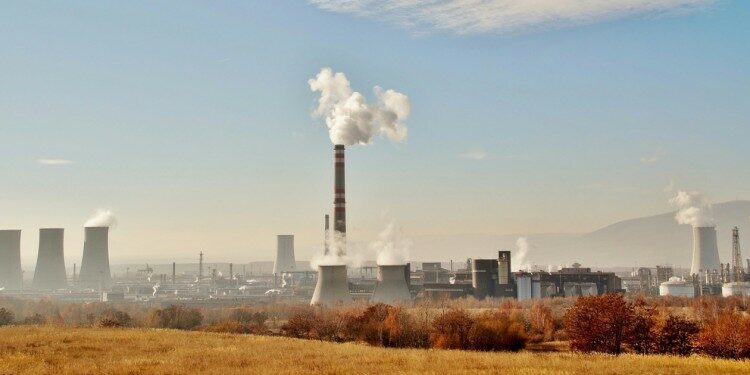 In news: A Global Methane Assessment by the Climate and Clean Air Coalition (CCAC) and the United Nations Environment Programme (UNEP) has been released.