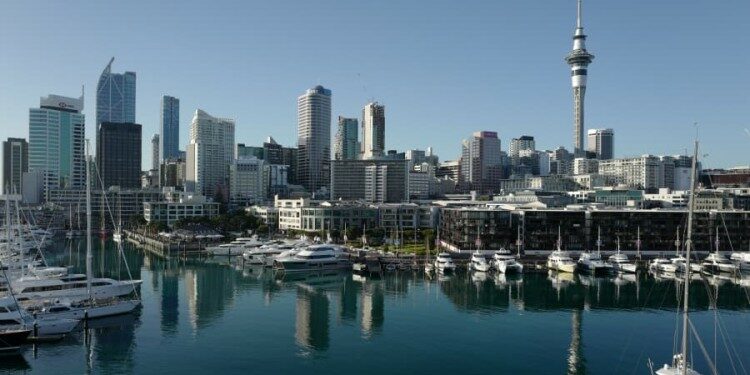 Key highlights of the index

According to the report, living conditions remained worst in the Syrian capital Damascus. Other cities scraping along the bottom of the rankings are Lagos, Port Moresby, and Dhaka. The Pakistani city of Karachi also featured in the 10 least liveable cities in the world.

About the Global Liveability Index

The Economist Intelligence Unit (The EIU)