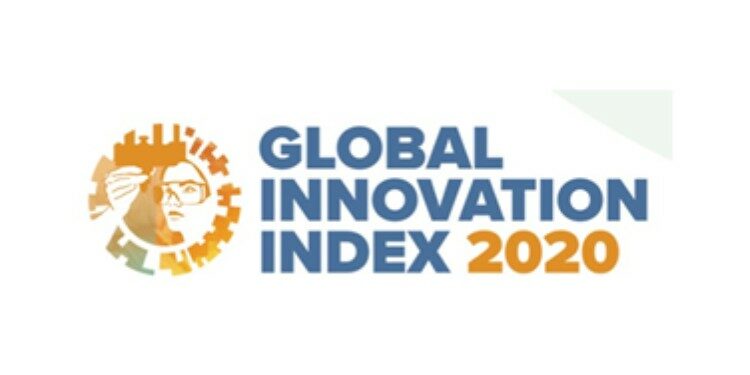 In news– India has been ranked 46th by the World Intellectual Property Organization (WIPO) in the Global Innovation Index 2021 rankings. 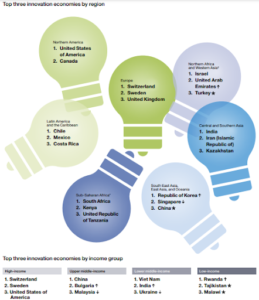 About the Global Innovation Index (GII)-

The Index comprises around 80 indicators, including measures on the political environment, education, infrastructure and knowledge creation of each economy.