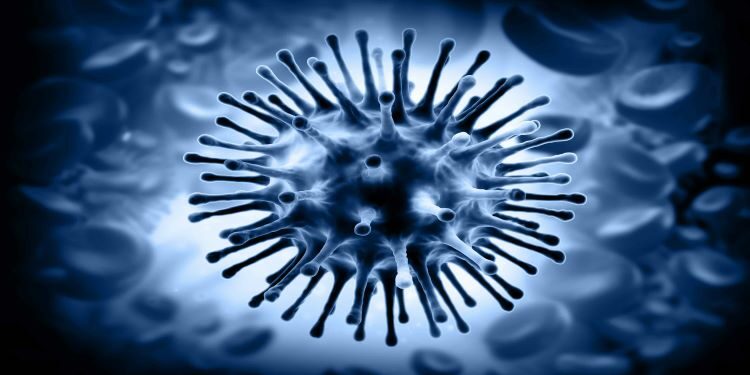 In News: GISAID is a global science initiative and primary source for genomic data of influenza viruses and the novel coronavirus responsible for COVID-19.