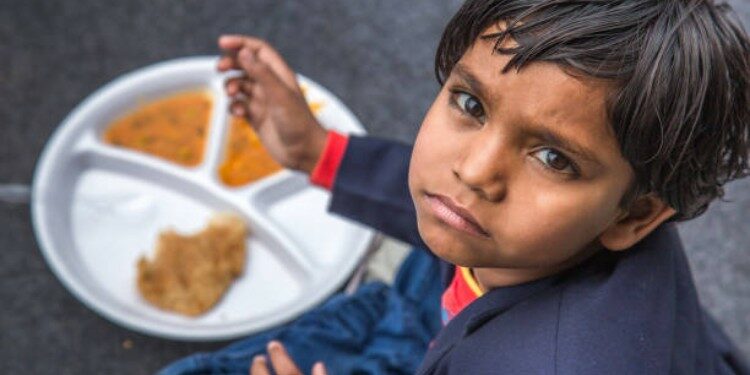 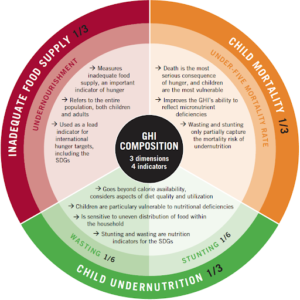 Neighbouring countries like Nepal (76), Bangladesh (76), Myanmar (71) and Pakistan (92), which are still ahead of India at feeding its citizens, are also in the ‘alarming’ hunger category.

India’s opposition to its rank

It is one of the largest private aid organisations in Germany, independent of politics and religion. It was established in 1962, as the German section of the “Freedom from Hunger Campaign”.

Some of the initiatives of government of India