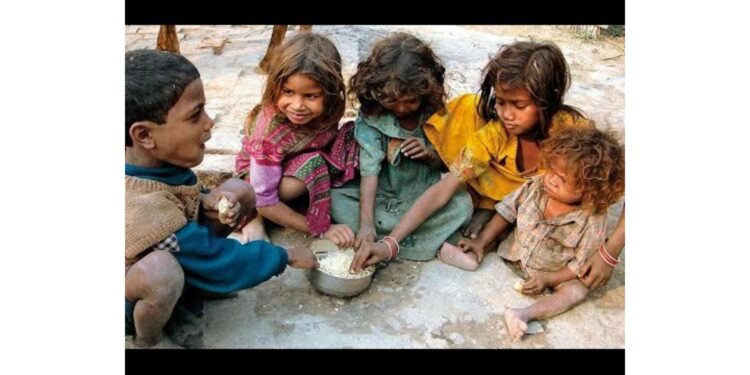 Comparison with Other Countries:

Performance on the Indicators: