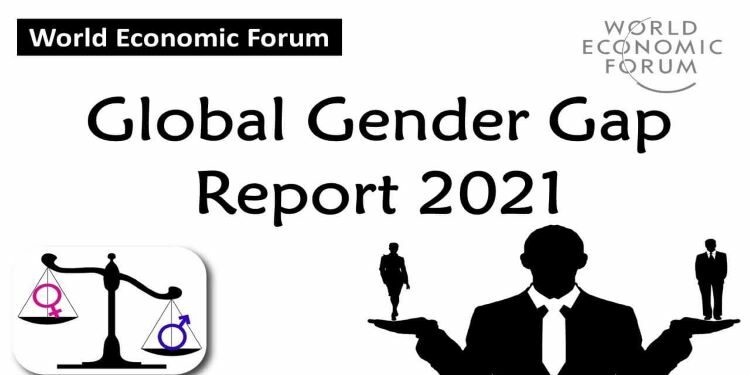 Highlights of the 2021 report

Timeframe to Close the Gap:It will take South Asia 195.4 years to close the gender gap, while Western Europe will take 52.1 years.

Important  reports published by WEF are: