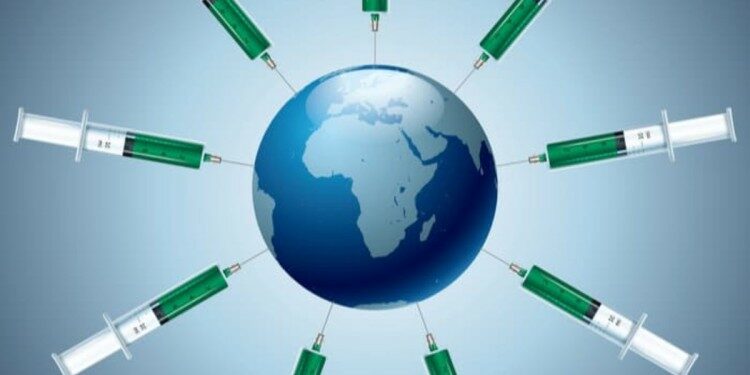 In News: On the 100th anniversary of the discovery of insulin, the World Health Organization (WHO) unveiled a Global Diabetes Compact to help combat the disease.