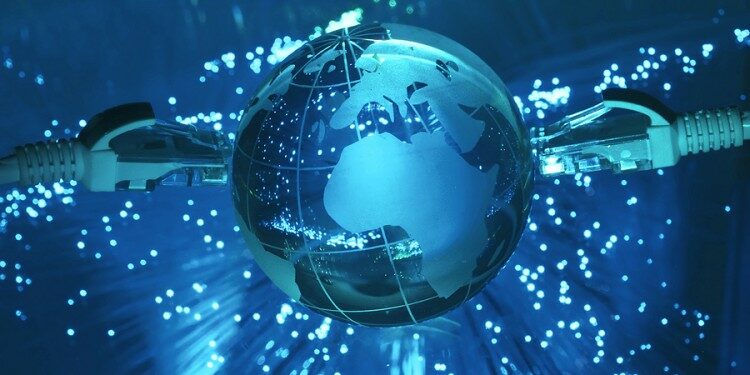 In news- India is ranked 10th in the Global Cybersecurity Index 2020 (GCI) released by the International Telecommunication Union (ITU).

(v) Cooperation – and then aggregated into an overall score.