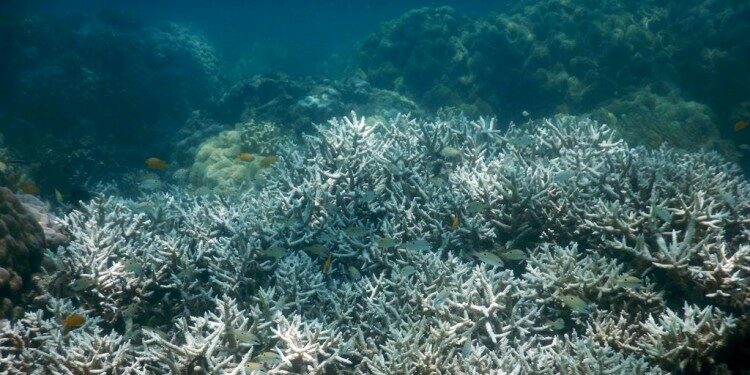 In news- Global warming helped wipe out 14 percent of the world’s coral reefs between 2009 and 2018, according to a recent Global Coral Reef Monitoring Network report.

ICRI’s objectives are to: