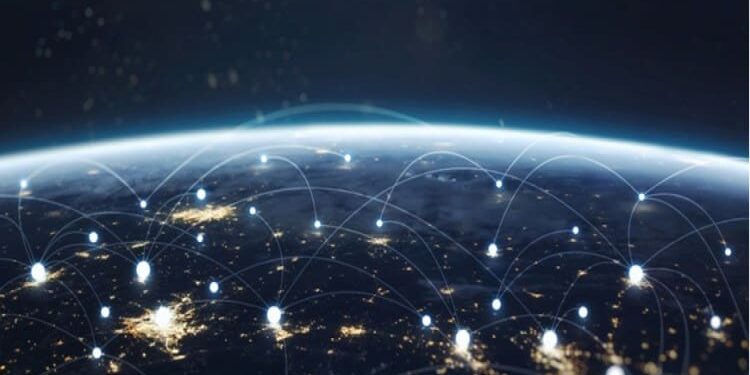 Global commons have been traditionally defined as those parts of the planet that fall outside national jurisdictions and to which all nations have access. International law identifies four global commons, namely the High Seas, the Atmosphere, Antarctica and the Outer Space.

The international community acknowledges the need to conserve these resource domains for development and human well-being, and has adopted a number of conventions and treaties to govern global commons: