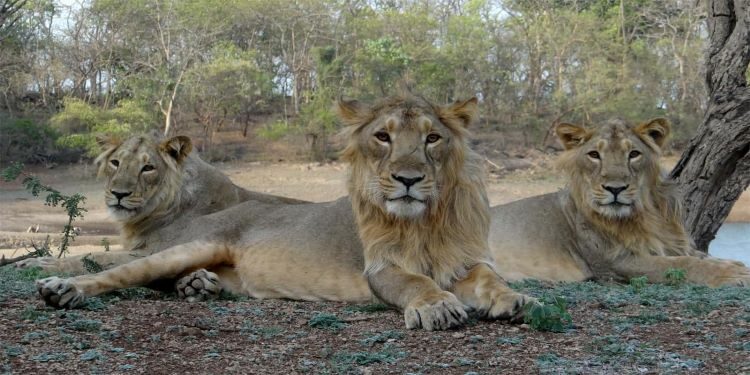 In news : According to Tourism Minister, there has been an increase in number of hotel rooms in and around Gir sanctuary

Fauna: Apart from Lions, it is also home to Sambar, Chowsinga, Jackal, Fox, 200 species of birds , 40 species of reptiles and amphibians 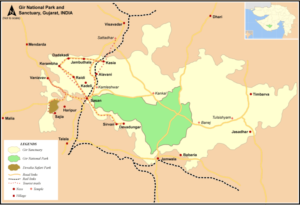