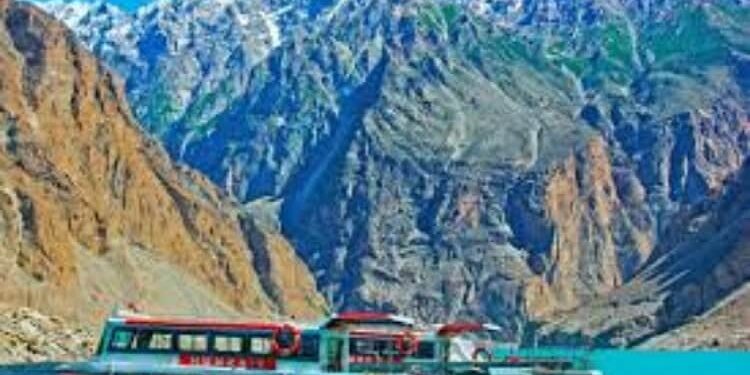 Gilgit- Baltistan has remained a bone of contention between India and Pakistan since years. Now with the new proposal of Pakistan on the region, the political diplomacy among neighbouring countries is set to change.

In news: Pakistan to elevate Gilgit-Baltistan to full-fledged province with all constitutional rights.
Placing in syllabus: Geography- places in news

Implications of the recent decision:

History of Conflict between India and Pakistan:

Geographical location and its regions: 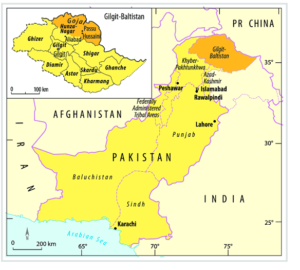 Its political, demographic and economic status: