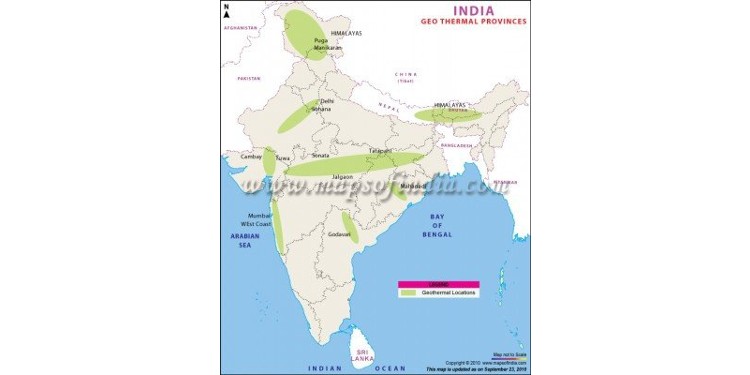 In news–  State run Oil and Natural Gas Corporation (ONGC) has started drilling to discover energy from the bowels of the earth in Ladakh for India’s first such project. 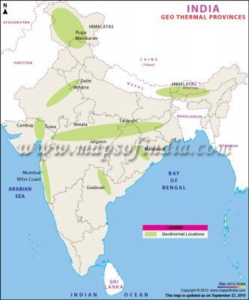 What is Geothermal energy?

There are three types of geothermal power plants: