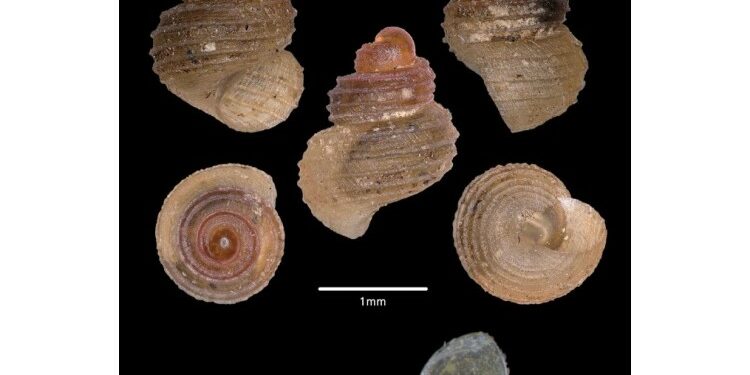 About the new snail species-

Mawsmai cave is located at an altitude of 1,195 metres above sea level and is indirectly influenced by the streams of the Kynshi river originating from the East Khasi Hills.