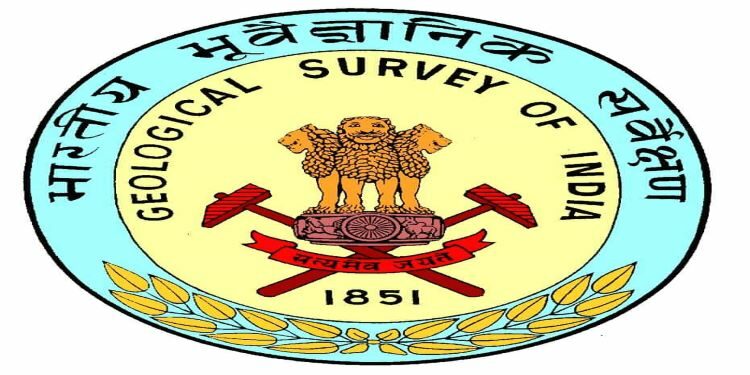 In news:  GSI has been unable to solve the mystery behind the explosions in the waters of Ujjain’s Kshipra river

About Geological Survey of India (GSI)