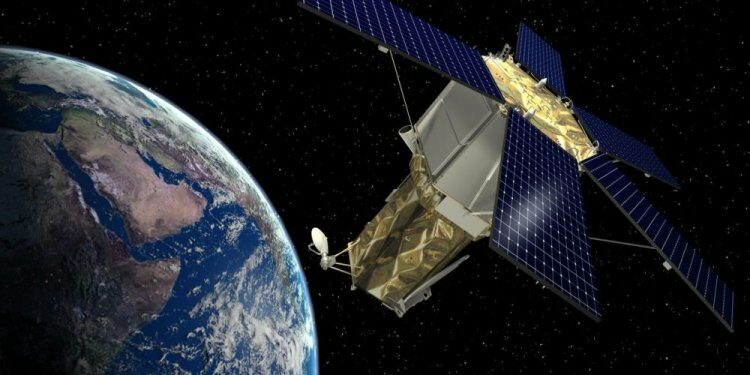 Geoinformatics is the science and the technology which develops and uses information science infrastructure to address the problems of geography, cartography, geosciences.

The term ‘Geoinformatics’ is a combination of two words- Geology or Geography and Informatics.

The realm of Geoinformatics is very broad because it comprises of subjects like Remote sensing, GPS, GIS, cartography, hydrology, climatology, Aerial photography, photogrammetry etc. Hence it has application in various fields

Here are some of the advantages of using GIS technology:

On the other hand, there are as well some disadvantages that might be experienced because of using the GIS technology. And some of those drawbacks are the following: