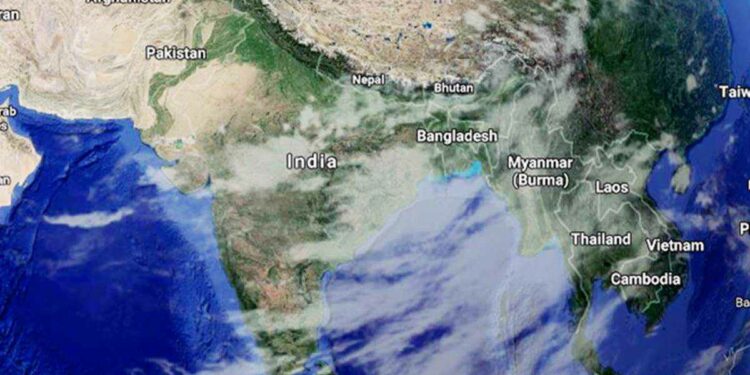 In news : National Institute of Oceanography (NIO) first-of-its-kind research project in the country to map genomes in Indian Ocean

A brief note on CSIR-NIO project

NIO project: Objective of studying the interactions of trace metals and marine plant and animal life

Scientists say that it is important to understand the interactions of trace metals with marine biota “for having a holistic understanding about nutrient cycling and productivity of the oceans”.

Apart from their reactions on marine life, isotopic forms of trace metals can be utilised to track the movement of water masses responsible for ocean circulation and as tools to study the biological, geochemical and ecosystem processes and food web analyse

Route map of the project

Benefits of the project

What is Genome Mapping?