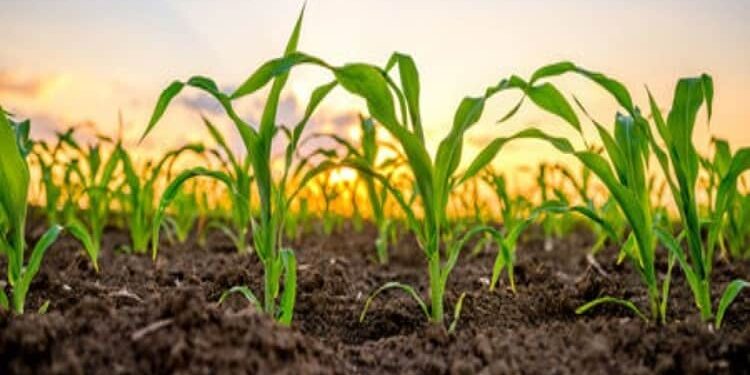 Plant genetic engineering methods were developed over 30 years ago, and since then, genetically modified (GM) crops or transgenic crops have become commercially available and widely adopted in many countries. In these plants, one or more genetic codes for desirable traits have been inserted.

. Recombinant DNA Advisory Committee (RDAC): Function is of advisory nature and involves review of developments in biotechnology at national and international levels and recommend suitable and appropriate safety regulations.

. Review Committee on Genetic Manipulation (RCGM): Established under the Department of Biotechnology, function is to monitor the safety related aspects in respect of on-going research projects and bring out manuals and guidelines specifying procedure for regulatory process.

. Genetic Engineering Appraisal Committee (GEAC): Function is approval of activities involving large scale use of hazardous microorganisms and recom­binants in research and industrial production from the environ­mental angle.

. State Biotechnology Coordination Committee (SBCCs): It has powers to inspect, investigate and take punitive action in case of violations of statutory provisions.