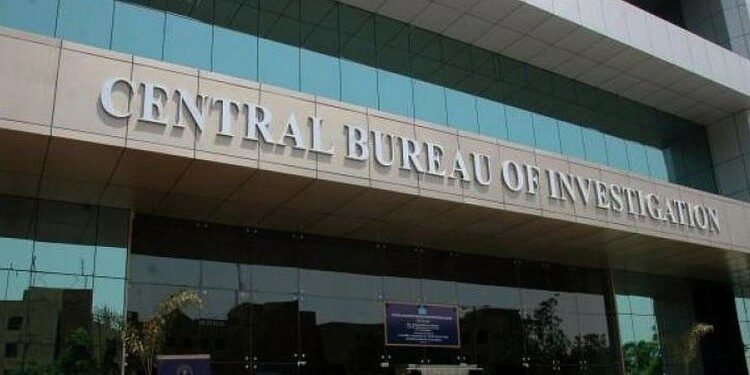 In news– Recently, Meghalaya has withdrawn consent to the CBI to investigate cases in the state, becoming the ninth state in the country to have taken this step.

What is General consent to CBI?