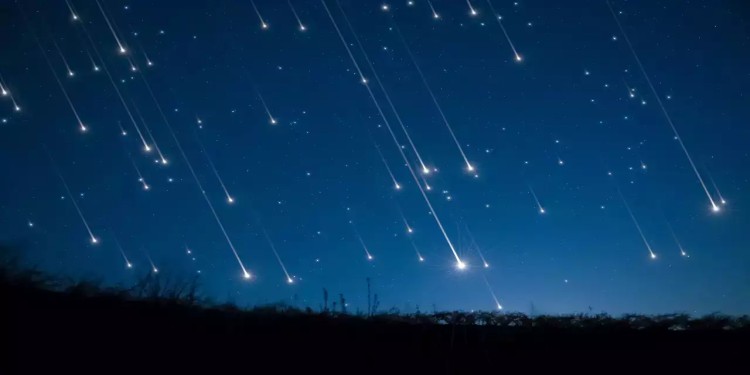 Make PDF
In news– Some of the cities in India witnessed an all-colourful dazzling sky recently as part of the annual Geminid meteor shower.

What are meteor shower?