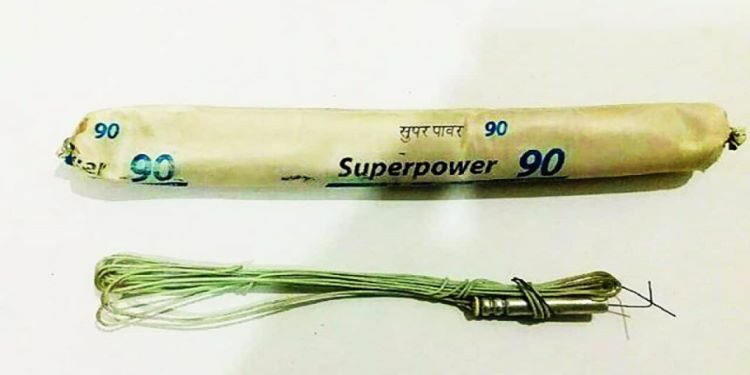 In new: Recently, the recovery of gelatin sticks near the residence of industrialist Mukesh Ambani  has sparked off a major political upheaval in Maharashtra

Detonators are devices used to initiate high explosives. A detonator is a complete explosive initiation device that includes the active part of the assembly (usually enclosed in a metal shell) and the attached initiation signal transmitter

Who can manufacture them?

Who regulates the manufacturing of gelatin sticks?

The manufacture is regulated by Petroleum and Explosives Safety Organization (PESO), formerly known as Department of Explosives.

Why did the police not able to trace its sale?

It previous usage in terror attacks

From 2002 till 2003, gelatin sticks were used in attacks by a terror organisation called the Gujarat Muslim Revenge Force in Mumbai. In one of these attacks, the gelatin sticks had been sourced from a quarry on the outskirts of Hyderabad

Prevention of misuse of these sticks