GDP Highlights for This Quarter 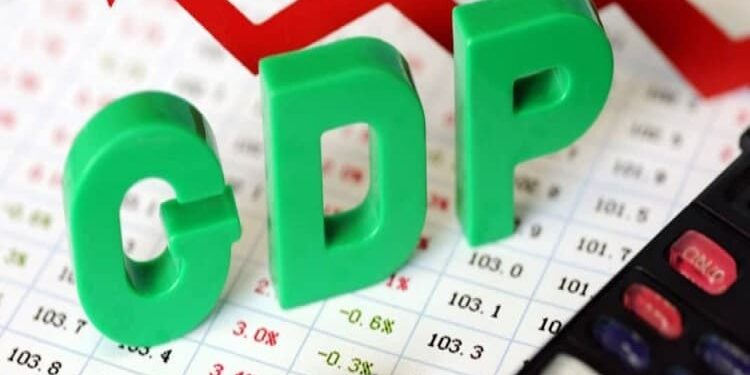 As per the data released by the National Statistical Office (NSO), India’s Gross Domestic Product (GDP) for the April-June quarter (Q1) slipped by a sharp 23.9%. The data released by NSO, which comes under the Ministry of Statistics and Programme Implementation (MoSPI), is vital as it will provide the first benchmark on the state of India’s economy after the pandemic. The June quarter GDP data is the worst contraction in the history of the Indian economy since Independence. According to the economists surveyed by Bloomberg, India’s GDP is estimated to have declined 18% in the quarter ended June.

It is for the first time in 40 years when the GDP registered negative growth. While the construction activity halved in the first quarter, the manufacturing sector had a freefall. GVA of mining shrank 23.3%; manufacturing 39.3%; and construction fell 50.3%. All sectors except agriculture shrank in the first quarter. Agri GVA rose 3.4%. While private consumption expenditure fell on-year, the government expenditure rose significantly. PFCE stood at 54.3% of GDP, compared to 56.4 % last year; and GFCE shot up from 11.8% to 18.1% in Q1.

With the latest data, there will be more clarity to assess the severity of the damage done to the economy by the coronavirus pandemic and how to look after the economic revival in the coming quarters. The first quarter saw an unprecedented closure of shops, markets, and industries, which forced the wheels of the economy to a standstill. Except for agriculture, almost all the corners of the economy were severely hit.

Widespread and repeated lockdowns have resulted in this sharp fall. The numbers being slightly worse than expected could impact the market sentiments mildly. The RBI also cannot do much beyond what it has already done. Ball would now be in the court of the government to spur consumption by taking fiscal measures, where RBI may come in to help for smoothening the fund raise program. The GDP numbers could also upset the government’s fiscal math that may force major changes in the public finance estimates.

Now the focus will shift to the September quarter. Going by the July core infra number of -9.6%, the September quarter may also record high single digit decline in GDP on a YoY basis. While the rural economy has offset the slowdown in urban areas in Q1 to some extent, rural recovery is unlikely to support such pace in subsequent quarters. One reason for this is that Covid-19 has started to penetrate rural areas at a fast pace since July. India’s recovery path appears a long and hard one. A mix of monetary and fiscal measures to prop up the economy has fallen short so far. Some innovative thinking on the part of Govt/ RBI and some good providence are required to turn the tide quickly.