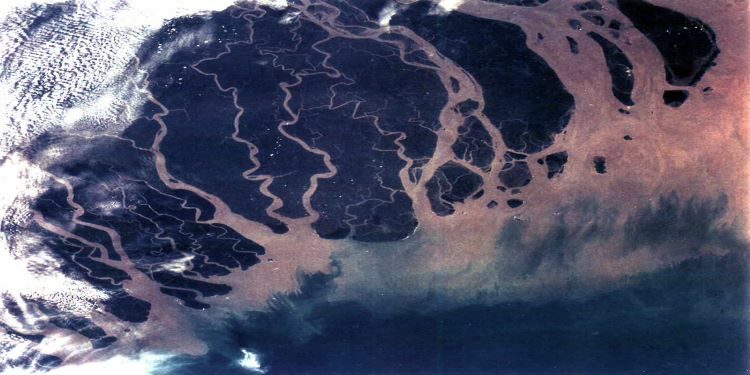 In news : Recently, India and Bangladesh have agreed to set up a Joint Technical committee for optimum utilisation of Ganges water as being received by Bangladesh under the Ganga Water Sharing Treaty 1996.