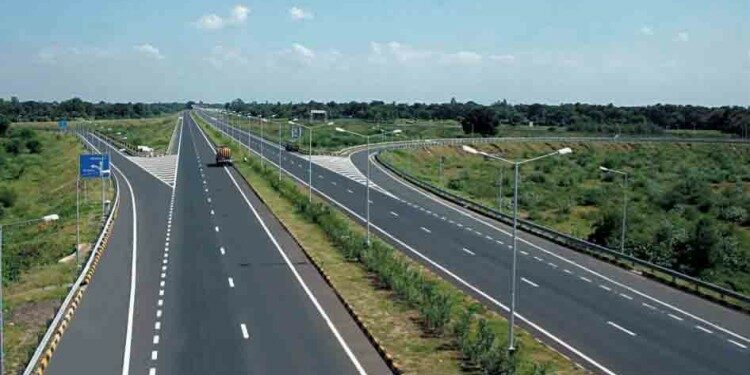 Make PDF
In news– The Prime Minister will lay the foundation stone of Ganga Expressway in Shahjahanpur, Uttar Pradesh on 18 December, 2021.