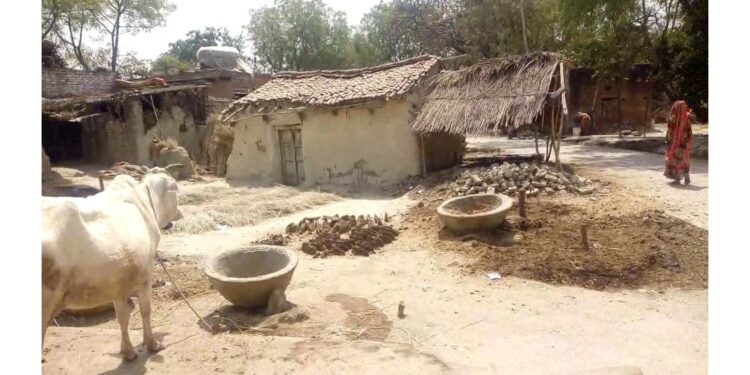 Mahatma Gandhiji was not an academic economist whose contribution to economics could be seen in terms of one theory or the other. He wrote on wide ranging issues of significance in economics. But from the point of economic development, his writings on ‘Swadeshi’ and ‘Gram Swaraj’ are of great importance.

In news: Gandhian philosophy and relevance to Indian society
Placing it in syllabus: Society

To summarize the qualifications of being an economist, Neo-Classical economist Alfred Marshall said that nearly all founders of modern economics were men of gentle and synthetic temper, touched with the enthusiasm of humanity. They cared little for wealth for themselves; they cared much for wide diffusion of wealth among the people.

For these reasons, E F Schumacher termed Gandhiji as the greatest people’s economist.

The basic features of Gandhiji’s Gram Swaraj are as follows:


Therefore, self-reliance and self-sufficiency of every village is the cornerstone of Gandhiji’s conception of Gram Swaraj.

Gandhiji had pictured to himself an India continually progressing along the lines best suited to the country’s genius.

In short, an ideal village is organised on the basis of self-reliance and self-sufficiency

According to Gandhiji, education should be aimed at harmonious development of the body, mind and soul of the people.

Concept of ‘Basic Education’ is centered on the following:

Thus, Gandhiji desired that the medium of education should be creative labor and not

textbooks. He felt that job-oriented education is very much needed in rural areas.

Concept of Health and Hygiene:

According to Gandhiji, the first step to rural reconstruction is undoubtedly attention to every person’s health and hygiene.  According to him, most of the diseases occur to people on account of insanitation and unhygienic living.

He suggested the following measures for ensuring health and hygiene in villages:

He had always been in favour of vegetarian food. He did not oppose meat eating, and said that people cannot practise non-violence in full. Also, he did not consider it violence to permit the fish-eater to eat fish.

Antyodaya for Gandhiji was the Swaraj for the poorest man.

For the swaraj to become poor man’s Swaraj the following must be achieved:

For achieving Antyodaya Gandhiji advocated for fixation of minimum wages.  It must be sufficient to ensure all workers- a reasonably balanced and adequate nutritive food; minimum clothing needs and better accommodation and ordinary comforts.

The Sarvodaya is a comprehensive concept because:


Gandhiji  felt that the society should attain Sarvodaya after the attainment of Antyodaya. Thus, his intention was to establish Sarvodaya through Antyodaya.

In this way, the Gandhian paradigm promotes the welfare of all.

Mould your thought: Elaborate on the dimensions of Gandhiji’s concept of Gram Swaraj. How do they promote the welfare of all people?
Approach to the answer: