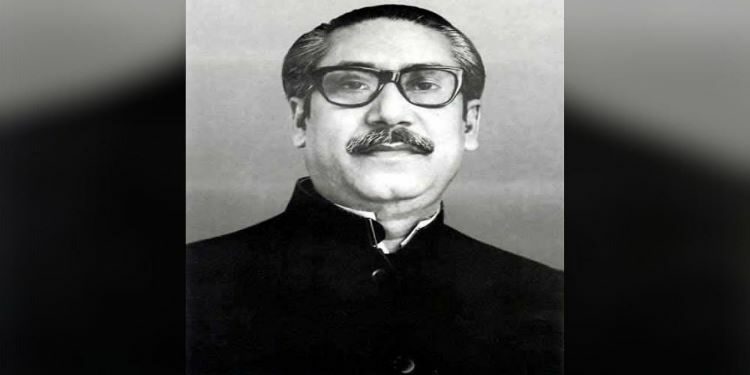 In news : Ministry of Culture announced the Gandhi Peace prize for the year 2019 and 2020

Composition of its Jury: