Gandhi-King Initiative in US 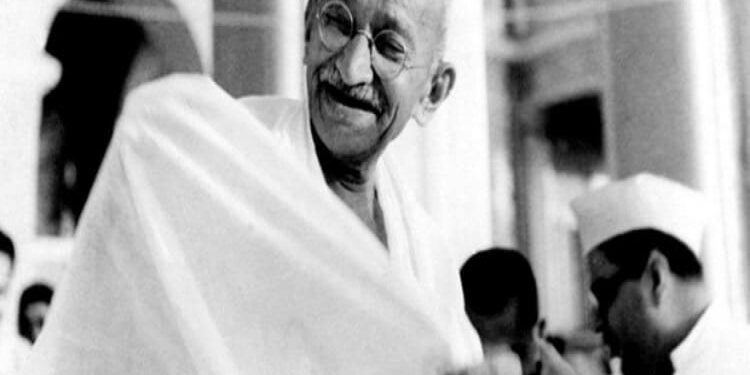 A Bill authored by American civil rights leader and lawmaker John Lewis, which seeks to establish an exchange programme between India and the U.S. to study the work and legacies of Mahatma Gandhi and civil rights leader Martin Luther King Jr., passed an important committee in the U.S. House of Representatives, days after Mr. Lewis’s death.

The Bill, co sponsored by Indian American Congressman from California Ami Bera will establish annual scholar and student exchange programmes for Indians and Americans to study the leaders’ legacies and visit historic sites in India and the U.S., relevant to India’s freedom struggle and the U.S’ civil rights movement.

The Bill also seeks to establish the Gandhi­ King Global Academy, a conflict resolution initiative based on the principles of non­violence. It proposes the establishment of the U.S.­India Gandhi King Development Foundation set up by the U.S. Agency for International Development (USAID) and the government of India, organised under Indian law. The Foundation, which has a proposed budget authorised of up to $30 million per year for five years through 2025, is tasked with administering grants to NGOs that work in health, pollution and climate change, education and empowerment of women.

According to Congressmen, just like Gandhi and Dr. King, Congressman Lewis shaped the world through his actions of non­violence, and his life story will reverberate throughout history. The Gandhi­ King Scholarly Exchange Initiative Act is a fitting tribute to his incredible legacy. As the world’s oldest and largest democracies, the U.S. and India have long traditions of upholding the shared values championed by figures like Gandhi, King, and Congressman Lewis. But they are increasingly under threat in both countries. This legislation will help ensure those values endure and remind that by holding true to them, the best of the two nations are embodied in the long term.

Other co sponsors included Indian American Democratic lawmakers Pramila Jayapal (Washington state), Ro Khanna (California) and Raja Krishnamoorthi (Illinois). The Bill was inspired by Mr. Lewis’s visit to India in 2009 to commemorate the 50th anniversary of Dr. King’s visit to India. The Bill will need to be voted through the House and Senate before it becomes law.