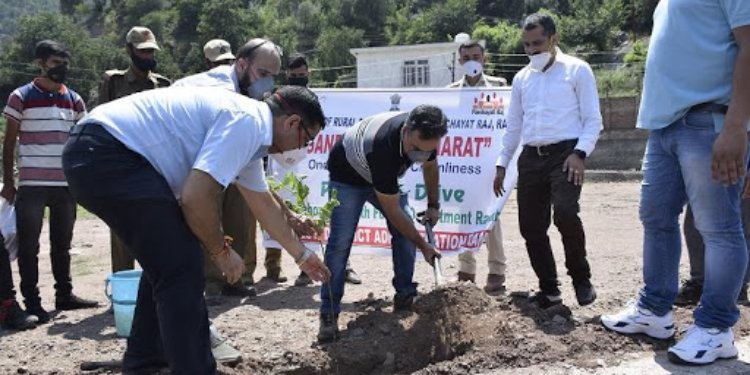 The Swachh Bharat Mission – Urban (SBM-U), launched on 2nd October 2014 aims at making urban India free from open defecation and achieving 100% scientific management of municipal solid waste in 4,041 statutory towns in the country. The objectives of the mission are mentioned below: Elimination of open defecation.

Under the mission, all villages, Gram Panchayats, Districts, States and Union Territories in India declared themselves “open-defecation free” (ODF) by 2 October 2019, the 150th birth anniversary of Mahatma Gandhi, by constructing over 100 million toilets in rural India

The rural component of the Mission, Swachh Bharat Mission – Grameen (SBM-G) has since witnessed unprecedented progress with increase in rural sanitation coverage of the country from mere 38% to around 100% today. Under SBM (G), more than 100 million toilets have been constructed in last five years. Due to universal sanitation coverage, all States and Union Territories have declared their rural areas open defecation free (ODF) ahead of the target deadline of 2nd October, 2019 – a befitting tribute to Mahatma Gandhi on his 150th birth anniversary