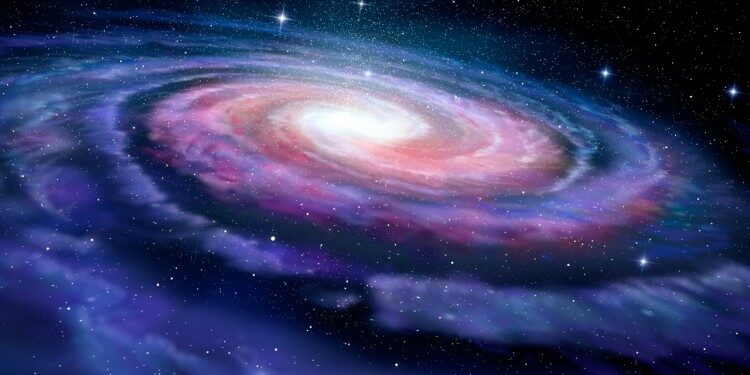 In News: Scientists from ARIES, Nainital, Government of India, along with researchers from other institutions, have found the farthest gamma-ray emitting Narrow-Line Seyfert 1 (NSL1) galaxy known till date.