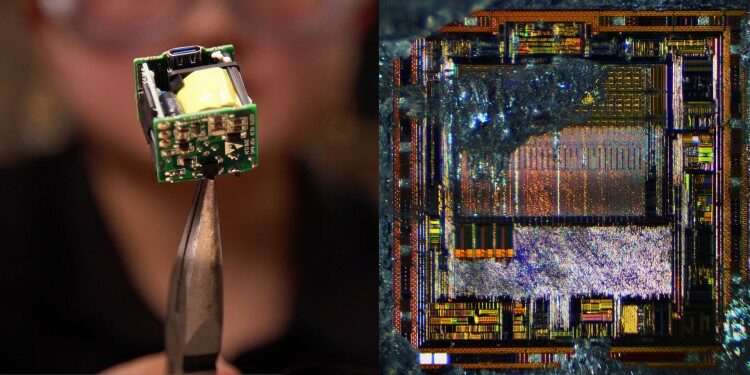 In news–Recently, the Union Minister of State for Electronics & Information Technology has visited the Gallium Nitride Ecosystem Enabling Centre and Incubator ( GEECI ) facility at the prestigious Indian Institute of Sciences (IISc), Bengaluru.