Gairsain to be summer capital of Uttarakhand 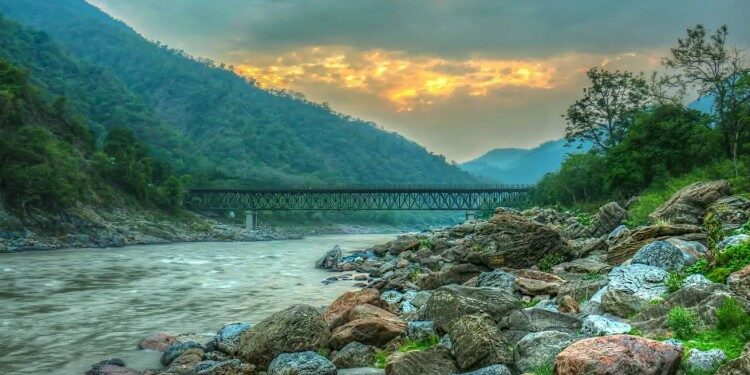 In its Vision Document, released before the 2017 Assembly elections, the current ruling party had promised to equip Gairsain with top-class infrastructure and consider declaring it as a summer capital with the “consensus of all”. On March 4 last year, Rawat had announced in the Budget Session of the Assembly held in Gairsain(Bhararisen) that the town will become the summer capital of the state.

About the new capital city

States/UT with more than one capital cities

Other states with similar proposal

Two states having one capital

Chandigarh: The capital of Punjab is Chandigarh, which also serves as the capital of Haryana and is thus administered separately as a Union Territory of India. The judicial branch of the state government is provided by the Punjab and Haryana High Court in Chandigarh.