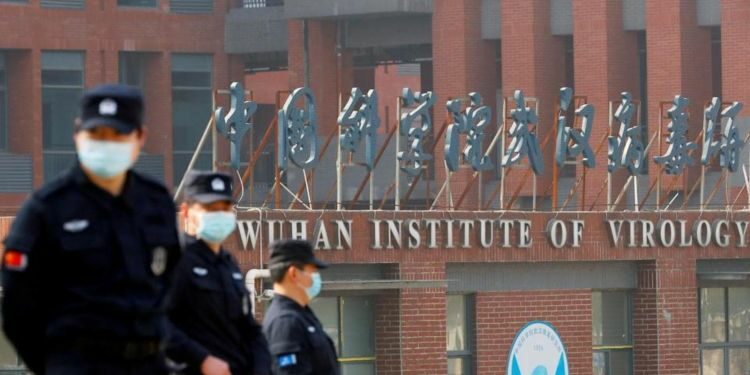 India signed off on the ‘open societies’ joint statement by the G7 and guest countries, which encourages values such as “freedom of expression, both online and offline, as a freedom that safeguards democracy and helps people live free from fear and oppression”, but the language was revised to accommodate New Delhi’s concerns about a blanket criticism of Internet shutdowns.

Important Decisions of the Meeting:

The parties agreed to commit to cooperate together and with partners to:

Another G7 statement – which was not signed by India or the other guest countries – criticised China for violating “human rights and fundamental freedoms” in Xinjiang and Hong Kong, and also its “unilateral attempts” to change the status quo in the South China Sea.

The statement also called for a transparent and timely study by the World Health Organisation into the origins of the novel coronavirus in China.

India’s Concerns and Changes Made:

Disregards the interest of smaller nations:

Mould your thought: What role G7 has to play in contemporary world geopolitics? Highlight the issues with the group and discuss whether G20 is an alternative for it.