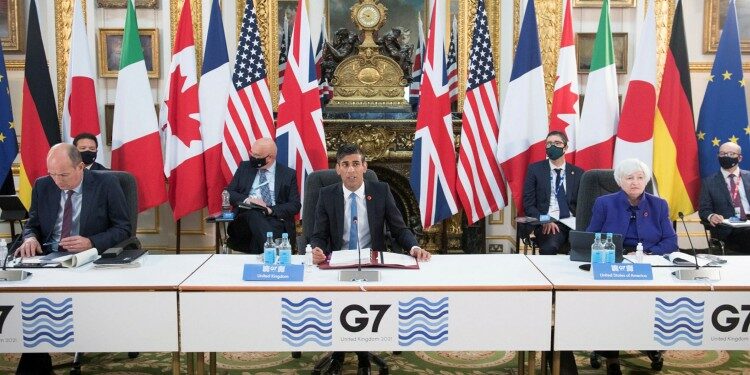 In news- Advanced economies making up the G7 grouping have reached consensus on Corporate tax deal.

The effective tax rate, inclusive of surcharge and cess, for Indian domestic companies is around 25.17%.