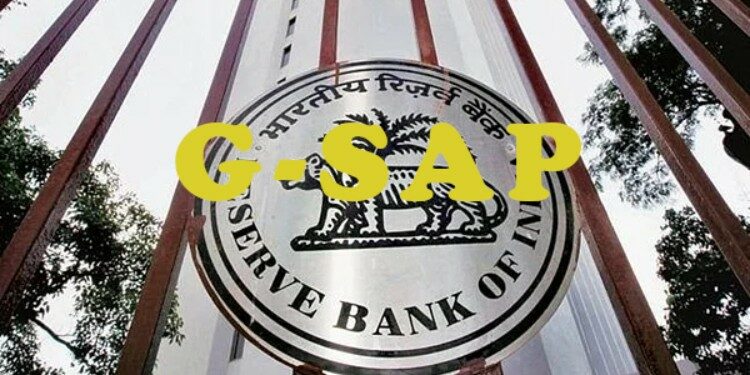 In news- Recently, the RBI said that it will conduct an open market purchase of government securities of Rs.25,000 crore in August under the G-sec Acquisition Programme (G-SAP 2.0).

Under G-SAP the Reserve Bank reserves the right to:

What is Government Security (G-Sec) ?

They are issued through auctions conducted by RBI, on the electronic platform called the E-Kuber, the Core Banking Solution (CBS) platform of RBI.